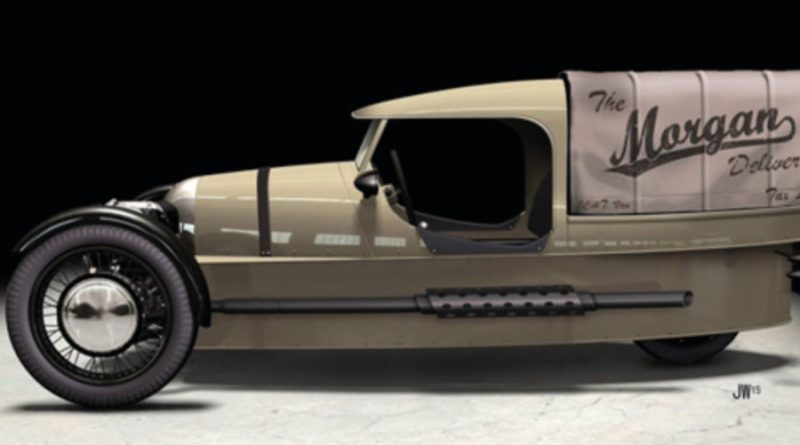 Van drivers in the UK have been hit with fines worth £1.7 million in the last three years for incorrectly parking or stopping in a loading bay, according to research by Volkswagen Commercial Vehicles.

Councils have issued an average of 13,000 parking fines a year since 2015 with figures rising by 10% year-on-year – highlighting how the rules around loading bays are increasingly unclear for van drivers.

Further demonstrating the confusion around loading bays, the research conducted by Volkswagen Commercial Vehicles, showed nearly a quarter (23%) of appeals against Penalty Charge Notices (PCNs) for incorrect use of a loading bay were successful.

Legally, van drivers are allowed to stop at a loading bay to drop off or collect goods but, the new statistics reveal, thousands don’t fully understand the rules.

The majority of loading bays can be used to collect pre-ordered goods or unload goods that require a vehicle to transport them. If a vehicle is left unattended, it needs to be clear (through the use of hazards for example) that goods are being loaded and unloaded.

Additionally, drivers are not permitted to stop in a loading bay without loading or unloading or to use it to wait for parking. It is also always important to check the time restrictions within each loading bay as these vary from council to council. Loading bays cannot be used for collecting or dropping off passengers.

The Volkswagen Commercial Vehicles research, obtained via a Freedom of Information request, reveals the councils which have issued the highest number of loading bay PCNs over the past three years. Van drivers working in Glasgow, Manchester and Haringey need to take most care when making deliveries or stopping on red routes.

Perhaps the time is right for a new Morgan Van, as we all know you can park a Morgan anywhere! (Allegedly).

PUEBLA, Mexico (Reuters) – Volkswagen rolled the last Beetle off the assembly line on Wednesday 10 July, the end of the road for a car that ran from Nazi Germany through hippie counterculture but failed to navigate a swerve in consumer tastes toward SUVs.

Serenaded by a mariachi band and surrounded by proud factory workers, the final units of the retro, rounded compact were celebrated at a VW plant in Mexico’s central Puebla state more than 80 years after the model was introduced in Germany.

The Puebla factory, which already produces VW’s Tiguan SUV, will make the Tarek SUV in place of the Beetle starting in late 2020, Volkswagen de Mexico Chief Executive Steffen Reiche said. “The bigger vehicles are more popular in the United States, the main export market for the Mexico factory”.

This news went almost unnoticed in the UK. So does this mean that the Morgan 4/4 and Plus 4 now officially hold the record for being the car longest in production? After all the original beetle and the modern one were rather different cars anyway, originally rear engined before becoming a rebuild of the front engined Golf! The Plus 4 and 4/4 differing primarily only in engine size.

BURY ST EDMONDS, Suffolk. East Anglian Morgan dealer Krazy Horse wasted no time in hosting a demonstration day for the Plus Six having taken delivery of the car the weekend before at Thrill on the Hill. They welcomed esteemed customers including local FolkMog members to try the Plus Six and ran 21 demonstrations across our demonstration range.

A great day was had by all and feedback on all the cars, particularly the Plus Six, has been fantastic. No one commented on the macaroons, but there were none left at the end of the day, so they must have been excellent as well!

Remember all dealers now have demonstrators, so contact your local one for a test drive now!