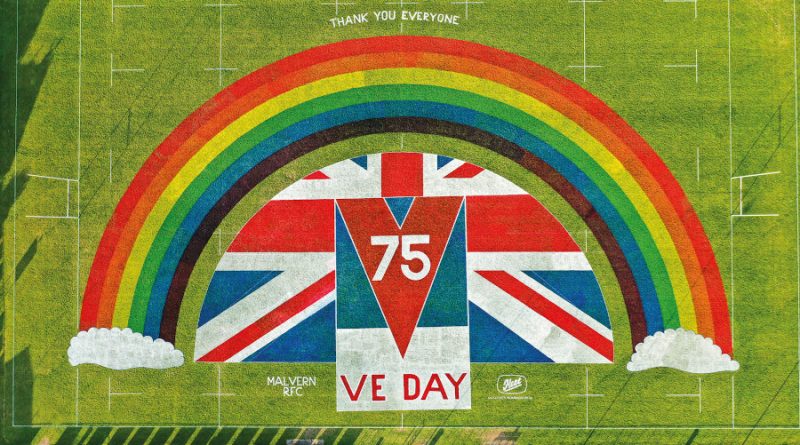 Morgan Raises £1.39m for BBC Children In Need and Comic Relief’s Coronavirus Relief Effort, Giving Away A New Plus Four

The Morgan Motor Company has helped to raise an incredible £1.39m towards the coronavirus relief effort, with the giveaway of its all-new Plus Four for BBC Children in Need and Comic Relief’s ‘The Big Night In’ appeal, an amount that will be matched by the UK Government.

‘The Big Night In’ appeal saw the BBC’s biggest charitable partners, Comic Relief and BBC Children in Need, join forces for the very first time with a live star-studded show to help raise funds and celebrate acts of kindness. The show aimed to unite the nation with an evening of incredible entertainment and stories of those going the extra mile to support their communities in these troubled times.

The money raised through the Morgan Plus Four prize (worth £62,995 before options) will be split between Comic Relief and Children in Need and will go on to support a variety of charities and projects in the UK, so they can continue to provide vital emergency support to those affected by the current crisis. This includes making sure people are safe from harm, mentally healthy and have access to food, warmth and shelter; as well as helping people stay connected, active and positive through these extraordinary times.

The winner of the Morgan Plus Four was chosen at random, and has now been contacted. On hearing the news, they said that they were “delighted and overwhelmed” to have won the car. After the lifting of lockdown restrictions, they will be welcomed to the Morgan factory in Malvern, Worcestershire, along with their selected friends and family, for a private tour to see exactly how a Morgan is built. They will also have the chance to decide their final specification alongside Morgan’s renowned team of designers. And, once the car has been delivered, Morgan will also cover the cost of the winner’s first year of tax and insurance on the car, as well as servicing for two years.

Steve Morris, Chairman and CEO of Morgan Motor Company, said: “On behalf of the Morgan Motor Company, I would like to extend our gratitude to all those who entered the Plus Four competition and helped to contribute such a significant amount towards the Big Night In appeal. The amount raised exceeded the figure that we’d hoped to achieve, and we feel proud to have been able to help towards the relief efforts in such a way. We look forward to welcoming the winner to Malvern to specify their new car and watch it being built. Our team in Malvern is working hard to continue to help contribute to the relief efforts, and we would like to take this opportunity to once again thank all of the key workers around the world for their incredible work to keep us all safe.”

Morgan Plus Six Stars In Channel 4’S How To Build

“For over a century cars have made our world go round, we’ve built billions of them, thanks to evolving technology they’re made quicker and more intricately that ever before.” Thus started every episode of Channel 4’s How To Build British, featuring iconic motors such as Aston Martin, the London Cab and the Morgan Plus Six. Morgan Cognescenti may have had a little grin on their faces listening to those words but as the introduction became more specific to the Morgan episode we heard “Sometimes it goes in first time, and sometimes it needs a bit of a wiggle”, and we knew we were back on familiar ground. What followed was a wonderful behind the scenes journey through the build of a Plus Six, where Morgans traditional coach building skills were shown, along with the new high tech manufactured CX platform of the Plus Six. Though of course there are still no robots at Pickersleigh Road, the programme did indeed illustrate how Morgans and their construction are evolving.

With no Factory Tours likely for months to come, this was a great way of filling the gap. Though it is understood that production should resume, within Government Guidelines, sometime in June.

Huge Tribute To NHS and VE 75 Next To Morgan Factory

It started with a small NHS rainbow at a school in Upton on Severn, then a slightly bigger one at Malvern Community Hospital. Then, as a result of a radio interview, Iain Courage and Chris Bridges of Fleet Line Markers of Spring lane Malvern, decided to go for the big one. Malvern RFC, a neighbour, was the perfect venue as Fleet often use their ground to test new products to add to their world beating range of line marking machines and paints. As you can see the results were simply spectacular, whilst the pictures from Callum Jacob’s drone pictures afforded a fine view of a very quiet Morgan Factory just over the hedge.